These days, there are more smartphone choices than ever before, with new phones being released almost weekly. Because of this, it can be challenging to find the right one for you, There is no doubt that Apple is the market leader, but the prices are on the higher side. At the same time, Xiaomi has captured the mid-range smartphone market. But Xiaomi 12 pro is the most costly smartphone from Xiaomi, which is why we’ve created this iPhone 12 vs. Xiaomi 12 Pro comparison to help you out. Each of these smartphones has different features that make them stand out from their competitors, so let’s look at how they compare in the key areas and see which would be best for you!

The iPhone 12 and Xiaomi 12 Pro are two of the most popular smartphones on the market. iPhone 12 was launched in October 2020, while Xiaomi launched the 12 pros after one year in December 2021. But which one is better? Here’s a look at the key differences between these two devices to help you decide.

Also Check:- WhatsApp On PC Without WhatsApp Web Is Possible?

The iPhone 12 has a faster A14 Bionic processor than the Xiaomi 12 Pro’s Snapdragon SM8450 8 Gen 1 processor. Apple Processors are considered the fastest processors in Mobile phones. 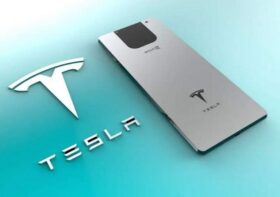 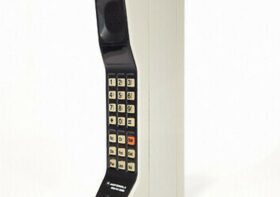