Everything We Know About the OnePlus 11 5G & Cloud 11 Event 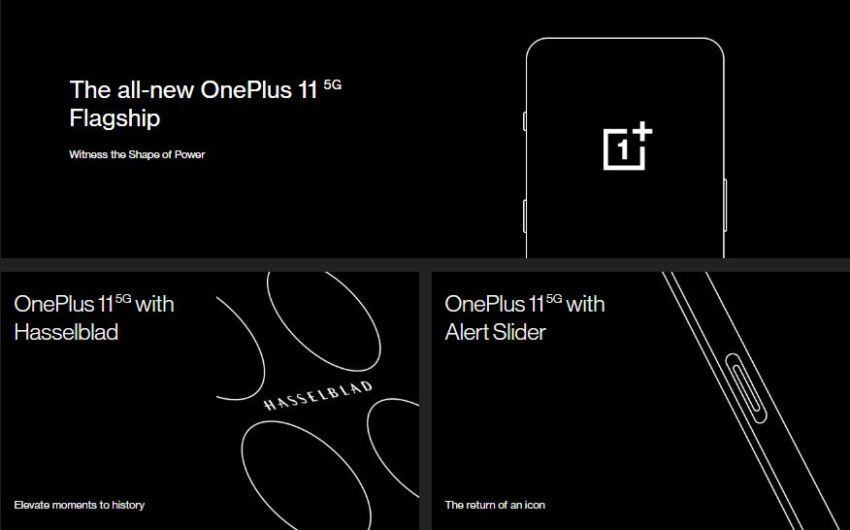 The company has announced the date of their next major smartphone Oneplsu 11 5G. This one will come on 7th February. This is the same day that OnePlus will announce its Buds Pro 2. This smartphone will be available in matte black and glossy green colour options. The OnePlus 11 5G is expected to be the series’ flagship. It will sport a 6.7-inch QuadHD+ AMOLED display, a Qualcomm Snapdragon 8 Gen 2 chipset, up to 512GB of storage, 16GB or more of RAM, and a Hasselblad-branded camera. The device will support 100W or more fast charging and will come with Android 13 out of the box.

OnePlus has removed the wraps off a new teaser trailer for their upcoming flagship. They’ve also dropped a video on the main surface of their website. They’ve also revealed the name of their new event, a “Cloud 11” launch, and a couple of other tidbits. While we’re waiting for OnePlus to unveil its upcoming smartphone officially, we’ve scoured the web for credible rumours about the new OnePlus. While there may be more accurate information, we’ve found some worth noting. Let’s look out for the details of all we have till now.

The OnePlus 11’s hardware features might have a 6.7-inch QHD+ OLED display, which might feature a screen refresh rate of 120Hz. The gamer will love to have this combination in their smartphone. All You Need to Know About iPhone 15 Leaks

Flagship phones come with flagship processors. It will be powered by Qualcomm’s Snapdragon 8 Gen 2 chipset, which was recently unveiled at the Snapdragon Summit. It is also rumoured that The device will also come with a new software commitment called OxygenOS 13. The OS will be on par with the latest Android and iOS versions and offer five years of security updates.

Another key feature is the upcoming ceramic body. This will give it a premium feel. It also has the advantage of being less likely to break when dropped. In addition, OnePlus will reportedly use a new UFS 4.0 storage solution. This is a technology that Samsung and Google are expected to adopt in their upcoming Galaxy S23 series.

How to Sell Old Oneplus Phone For Best Price

In addition to the OnePlus 11, OnePlus will also show off its Buds Pro 2 and a new edition of its Buds. These devices are expected to rival the likes of Google’s Pixel Buds and the Samsung Galaxy Buds2 Pro. The Buds Pro 2 is also expected to feature spatial audio. This technology combines two types of audio, so it’s not uncommon to hear the sound of birds singing, the clap of thunder, and even the occasional hummingbird.

Also Read :- Everything You Need to Know About the Tesla Pi Phone

Lastly, we’ll include some fun facts about the OnePlus. This includes the fact that it will have an alert slider and a slew of another marketing lingo.

We’ll keep this article updated as more credible information becomes available. We’ll update it with official teasers and rumours as they become available. We’ll also include information about the OnePlus 11, including a launch date, price, and other noteworthy details. Please let us know in the comments section below if you have additional information about the OnePlus 11 that should include in this list. We’ll update this list as we learn more about the upcoming flagship. If you are looking to Sell Mobile Online or want to recycle old phone, Then cash2phone is the best place to get some extra money. 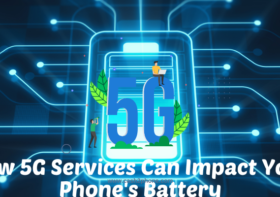 How 5G Services Can Impact Your Phone’s Battery 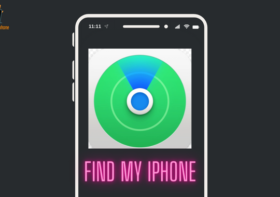