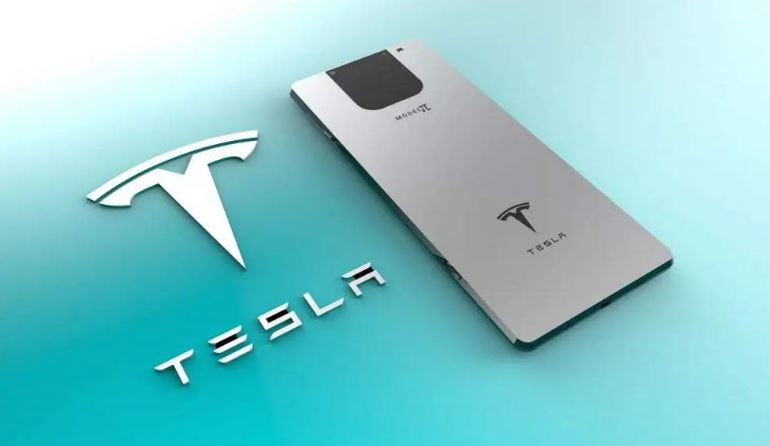 While Tesla is famous for electric cars, the company may be moving their attention to smartphones as well. The Tesla Model Pi phone may soon be released in the future, but there’s no official confirmation from the company. Tesla has a reputation for cutting-edge technology, but it has yet to prove its worth in the smartphone industry. Its launch is rumored to happen late next year or in early 2024. Unlike other smartphone manufacturers. Lets see what we all know till time about Tesla Pi Phone.

The phone is rumored to feature the neural interface and solar charging capabilities. If this technology works, it will make it possible for users to control their gadgets just by thinking about it. However, this will probably be a luxury for most people.The price of the phone has not yet been revealed, but it will probably be quite expensive. This will surely change the industry mode.

The Model Pi phone will feature a 6.7-inch OLED Full Touch Screen with 1284*2778 pixels as per rumours. Tesla Pi phone might have a screen refresh rate of 120Hz. which currently all flagship smartphones are having. And a pixel density of 458ppi.

One of the most unique features of the Tesla Pi Phone is its ability to connect to satellites. The phone will use SpaceX’s Starlink service, which provides high-speed satellite internet. The service should provide coverage in many areas. However, it would cost a lot of money to use, so Tesla would have its work cut out to bring the device to the masses. Though there is no confirmation about this from official. we have to wait for the launch.

Also Read:- BGMI Might Get Unban- Hinted By Krafton

It is expected to have an Octa-Core processor. it can also have a snapdragon 898 Plus 5G Mobile Platform and 12/16 GB of RAM While we don’t know the exact specs, it will surely have a square frame. The phone is expected to weigh 240 grams

The Pi Phone is powered by a non-removable battery with a 7100-mAh capacity. It also supports fast charging(120W rumoured) and solar power. The device is designed for extreme mobility and is expected to be extremely versatile. Snapdragon 8 Gen 2 Processor-All You Need To Know

There are a lot of rumors about the upcoming Tesla phone. The company has not announced a release date, but many tech experts and tabloids are speculating about its features. Some people say pre-orders for the phone will start soon, while others say it will take several months. We will update this page as more information becomes available.

You can sell old mobile for best price at cash2phone. To know more Click here