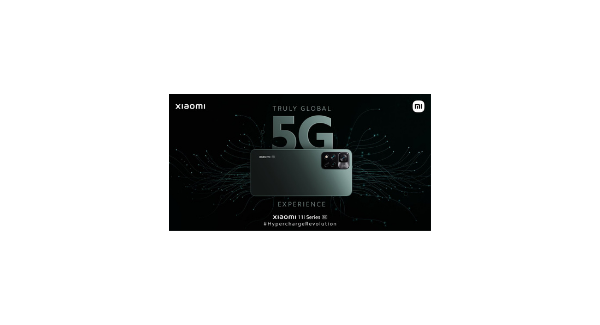 Xiaomi 11i 5G Hyper Charge backings 120W quick charging. Which can Charge cell phones to 100 percent in only 15 minutes. Same as you are laying down for a power nap, likewise displayed in the commercial of Xiaomi. This is targeted at those consumers who are not having much time to sit idle just for a phone charge. The other option is Xiaomi 11i 5G which comes with a Fast charging of 67W, which claims 50% of battery charging in just 13 minutes. Other than fast charging some superb features are additionally eminent in class. let’s see what are other Features

The device is Equipped with a 6.67 FHD display which supports 1080*2400 pixels of resolution. With an aspect ratio of 20:9 supported by 395 PPI density. Corning Gorilla glass v5 protection

As far as cameras are concerned a Triple camera setup is there on the rear end of the device. with Primary sensor of 108mp with aperture f/1.89, wide angle. secondary camera of 8mp with f/2.2 aperture for ultrawide. And 2mp of the micro camera with f/2.4 aperture.

16mp of the Front camera is housed for selfies with f/2.45 aperture. which also supports wide-angle mode. Led flash is also included in the front end of this device.

This is the first device that is launched with MediaTek Dimensity 920 MT6877T. which is backed up by Octa-core 2.5Ghz Dual core processor. This device is based on Android v11 & custom MIUI.

If we talk about the battery capacity of Xiaomi Mi 11i is equipped with a Nonremovable 4,500mAh battery. supports fast charging of 120w. which can charge the device to 100% in just 15 minutes. This is the revolution in the charging segment. This is based on hypercharge technology.

Xiaomi 11i 5G Hyper Charge is available in two variants 6GB/128GB & 8GB/128GB which are kept at 26,999 & 28,999 respectively. In conjunction with this device, Xiaomi 11i 5G will also be available from 12th January. You can grab one from Flipkart or Mi.com or from authorized retail partners.

if you are looking to sell old phone online or want to recycle old phone – cash2phone is the best platform to get some extra cash.

little disclaimer :- if you find any missing or incorrect information. Pl contact us. same will be reviewed and necessary amendment will be done if required. 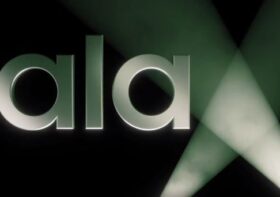