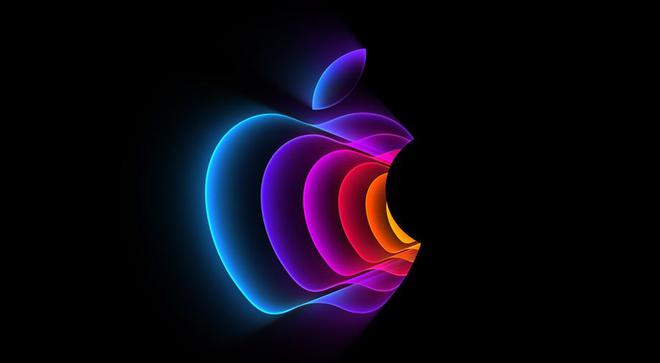 Apple has finally revealeded the date of the March Event – “Peek Performance” on 8th March’22. This event is going to take place virtually due to Covid’19. Same as we witness the launch of last year’s iPhone 13 series devices. The event will take place in Steve jobs theater at 10:00 am pacific time. Which means it will be started at 11:30 pm IST. Follow is the apple tweet.

There are already many rumors’ about what products are going to launch in this march event. iPhone SE third generation is quite possible to get launched along with an updated iPad air and a mac book pro can also be launched with some higher specifications.

What is Expected On Apple March Event

As per rumors iPhone SE Third generation will be launched as per the successor of iPhone SE2020 second generations. Though there might not be much of a design change w.r.t. SE2020. But we can see an upgraded chipset i.e. Bionic A15, which is the latest in the industry. It might come with bezels and a home power touch button. iPhone SE third generation might be the cheapest 5 G-enabled smartphone. Rest can be seen on 8th march what exact are the specifications.

Also Read:-Best Smartphones Under 20000 In India

Like wise iPhone SE, iPad is also going to upgrade the 5G connectivity, and the chipset to A15 Bionic. For faster connectivity. Though there seem fewer chances of any design upgrade, It will be an upgrade to the iPad air-launched in 2020.

Mac Book Pro is likely to get launched in this event too. Have to wait for the exact details. so set your calendar 8th March 11:30pm IST. Broadcast will take place via official youtube channel and apple tv app. 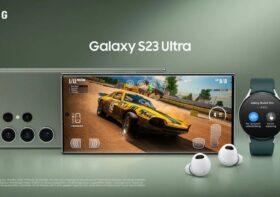