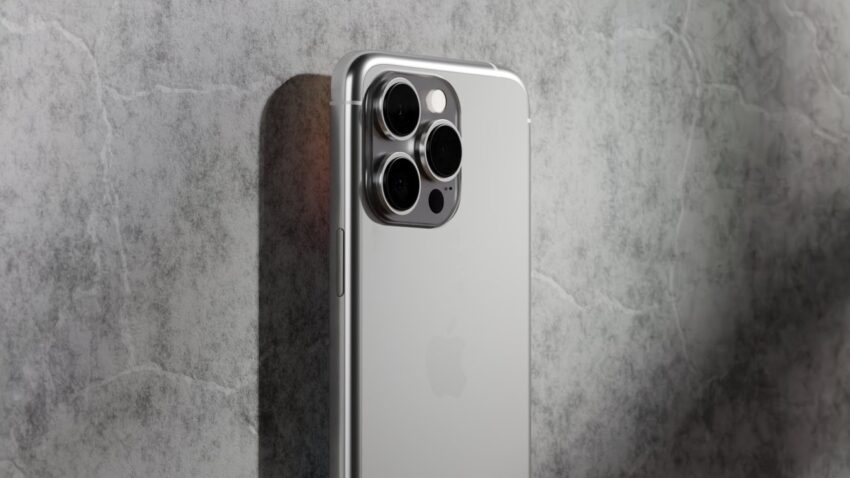 If you’re one of the many iPhone fans that are anxiously awaiting the release of the iPhone 15 Pro, you should keep an eye out for a few things. One of those things is the possibility of the device coming with a solid-state volume & power button.

Apple is reportedly looking to replace the clickable buttons on the iPhone 15 Pro with solid-state ones. These buttons would provide haptic feedback that mimics the physical feel of a real button. This could improve the water resistance and durability of the device.

While the move towards solid-state buttons is not new for Apple, the company has not been implementing this technology on its high-end models. However, analyst Ming-Chi Kuo, a senior researcher for TF International, believes that Apple will adopt the technology on the iPhone 15 Pro and will add Taptic Engines to the device.

If Apple follows through with reports, the iPhone 15 Pro will feature three Taptic Engines instead of a single one. The technology will help simulate the clicky feeling of physical buttons. In addition, it will provide haptic feedback to users.

Apple has already debuted a solid-state home button on the iPhone 7, which has a specialised haptic response that simulates the touch of a real button. The company’s Touch ID also uses this technology.

According to Ming-Chi Kuo, the next-generation iPhones will include solid-state buttons on the iPhone 15 Pro and the iPhone 15 Plus, while the standard model will still have physical buttons. The changes are expected to come in the second half of next year.

Also, Read- All You Need to Know About iPhone 15 Leaks

iPhone 15 Pro models are rumoured to have 8GB of RAM

Apple will equip its next high-end iPhone models with 8GB of RAM. This will give them more room to think, and should make multitasking faster. A recent report by Taiwanese research firm TrendForce confirms this.

According to the research firm, the iPhone 15 Pro will feature 8GB of RAM. It will also feature a new A17 Bionic chip. These chips are designed to help reduce battery consumption. They are manufactured using TSMC’s 3-nanometer process.

Other changes to the upcoming phone include a USB-C port and a new titanium frame. The EU mandates for all devices must come with a Standard Type-USB C type charging port by 2024. So it is quite possible that new iPhones and AirPods / ipads will be having type c ports. If you are looking to sell iPhone Online, then cash2phone is the best website to sell. 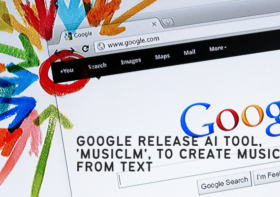 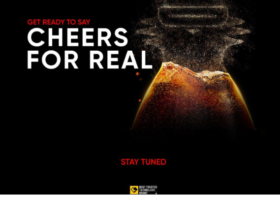 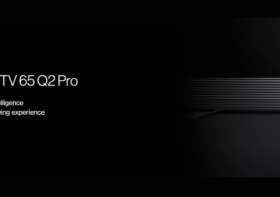