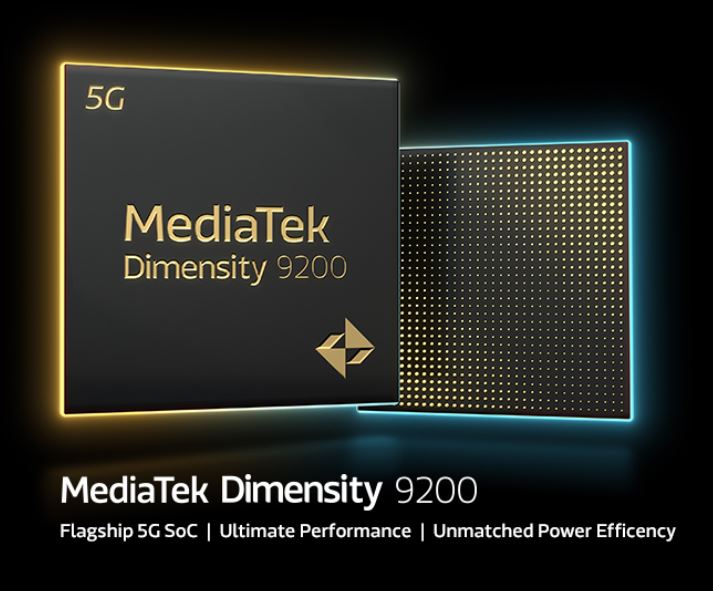 Finally Meditak has launched its 5G chipset processor with mediatek dimensity 9200 SoC. The Dimensity 9200 SoC is the latest top-of-the-line chipset from MediaTek. It will be the heart of the next generation of flagship smartphones. With its new octa-core CPU cluster and support for 5G networks, it will easily outperform the most powerful mobile chipsets. Which will be in direct competition with snapdragon 8 gen 2 Processor.

The new chip will ship with First Arm Immortalis-G715 GPU, giving you access to industry-leading graphics performance. In addition, the new chip will support ray-tracing, which improves light rendering and shadows in games. The new GPU will also help reduce power consumption, which is always a plus. MediaTek APU 690 Ai Processor , which is 35% faster than the previous processor. indeed a huge change. Rs,1 Crore Apple iPhone 14 Pro- This is All You Should Know

The Dimensity 9200 SoC is built using a second-generation 4nm process. It is the first chipset to integrate the ARM cortex-X3 with its 3.05GHz clock speed. It also features three ARM Cortex-A715 and four Cortex-A510 cores.

The Dimensity 9200 features MediaTek HyperEngine 6.0 gaming engine. This technology allows users to play games in real-time without any lag or stutter. It can also reduce temperature and power consumption, and improve the frame rate in games. OnePlus 11 Pro Expected Specifications & Price In India

The MediaTek Dimensity 9200 SoC also features a built-in 5G modem. Earlier the processor were having integrated chip of 5G which supports 6HZ of 5G. But in MediaTek Dimensity 9200 SoC featured 5G chip is installed.It can seamlessly transition between mmWave and sub-6GHz connections. It can also support dual antennas and is compatible with Wi-Fi 7.

This is the first time when Wi-Fi 7 will be introduces in any processor. This can provide 6.5gpbs in downlink. which is as fast as 2.7 times faster than the previous version. This will support Bluetooth 5.3 version for connectivity.

In addition to its advanced GPU, MediaTek Dimensity 9200 SoC also has support for Vulkan 1.3 and variable rate shading.Other improvements include improved camera features such as Imagiq 890 image signal processor, which uses AI technology to understand background and tune color accordingly. This processor also has Dual Stream AI shutter technology, which fuses long and short exposures into one video 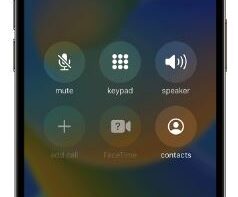 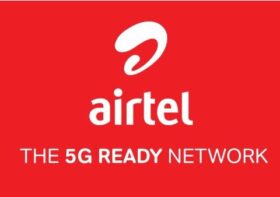 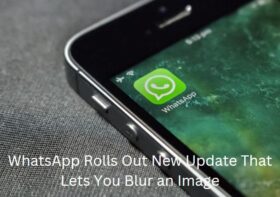 WhatsApp Rolls Out New Update That Lets You Blur an Image