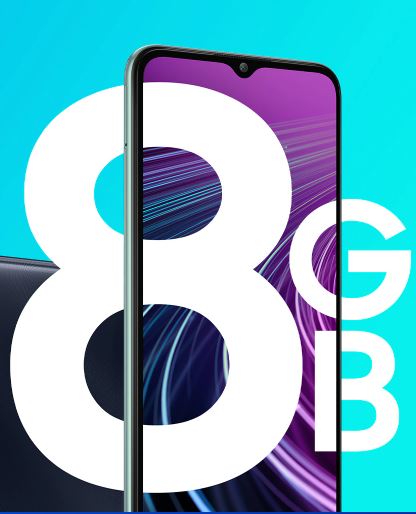 Samsung has launched Galaxy M04 in India as a new budget device. This entry-level smartphone has a dual camera setup at the back and a waterdrop notch on the front. In addition, the device has been priced under INR 10,000, which is very cheap considering the specifications. It will compete against the likes of Realme C33 and Redmi A1+. It also runs Android 12. The Galaxy M04 is an excellent choice for those who want to own a Samsung smartphone without breaking the bank. This smartphone will be available via Amazon.in via sale starting from 16 Dec 2022.

Also Read : All You Need to Know About iPhone 15 Leaks

As for the price, the Samsung Galaxy M04 will start at INR 8499 for the base model with 4GB of RAM and 64GB of internal storage. The device will be available through the e-commerce website Amazon starting December 16. The device will be available at noon on December 16 in Black, Gold, Mint and Green colours. Prices may differ according to ram and color.